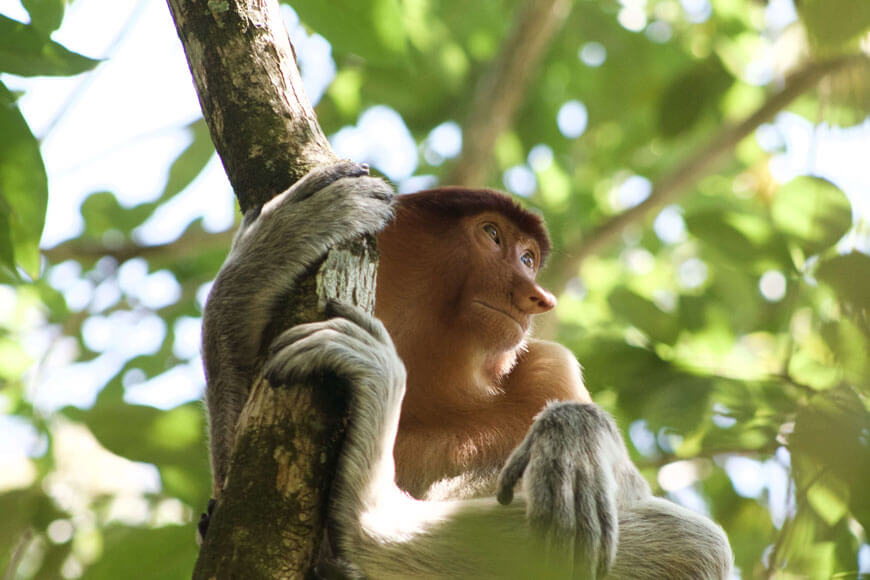 What is Malay Kratom?

The Beginnings of Malay Kratom: In the Lush Jungles of Malaysia…

In the island nation of Malaysia, thick, lush forests are home to a variety of native Mitragyna speciosa strains that have grown there naturally for thousands of years. The tropical and humid climate, coupled with ongoing use of the kratom plant by locals, has made Malaysia one of the global hotspots for kratom cultivation and export.

Originally a Southeast Asian plant, it is only recently that the alkaloid-rich kratom tree has become known in the Western world, thanks to the Dutch botanist Pieter Willem Korthals. Now, Malay kratom is routinely grown and shipped around the world.

In Malaysia itself, Malaysian kratom has a long history of use in natural medicine. For centuries or even millennia, Malaysian people have been using kratom leaves—more commonly called “ketum” in Malaysian—to ease aches and pains, treat problems such as diarrhea, fever, and insomnia, and to provide relief from anxiety.

Just as in Thailand, the largest group of people who use kratom in Malaysia are manual laborers who utilize Malay kratom for energy, stamina, and to dull the aches of a long and hard day’s work. 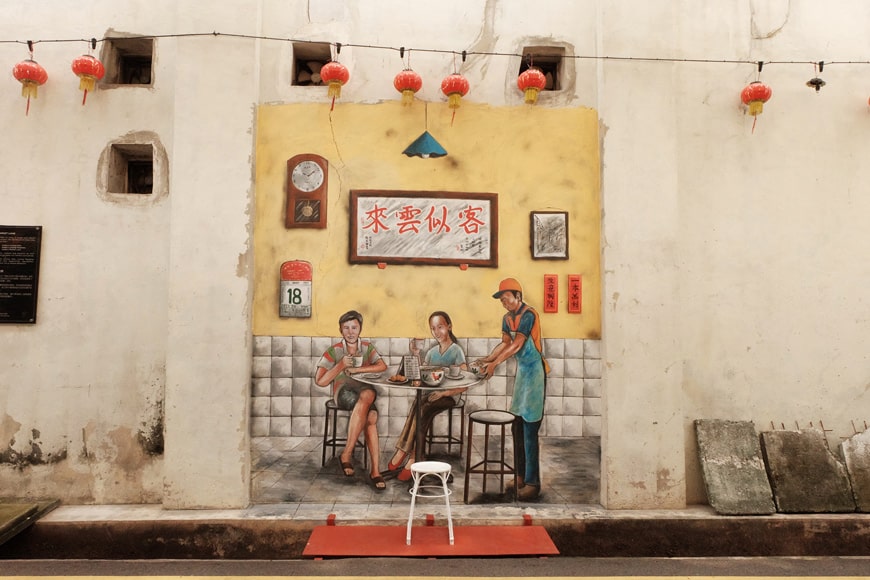 While the Malaysian kratom leaf itself is very similar to kratom from other nations, the way that “ketum” is used within the country is a little different. For example, in Malaysia, “cow-dung cigars” are one way Malay kratom is traditionally utilized. While the name of this preparation sounds rather disgusting, cow-dung kratom cigars continue to be a popular method of using kratom in Malaysia. Mixed with — you guessed it — dried cow dung, tobacco, and a mixture of ketum, cow dung cigars are commonly smoked around Malaysia. 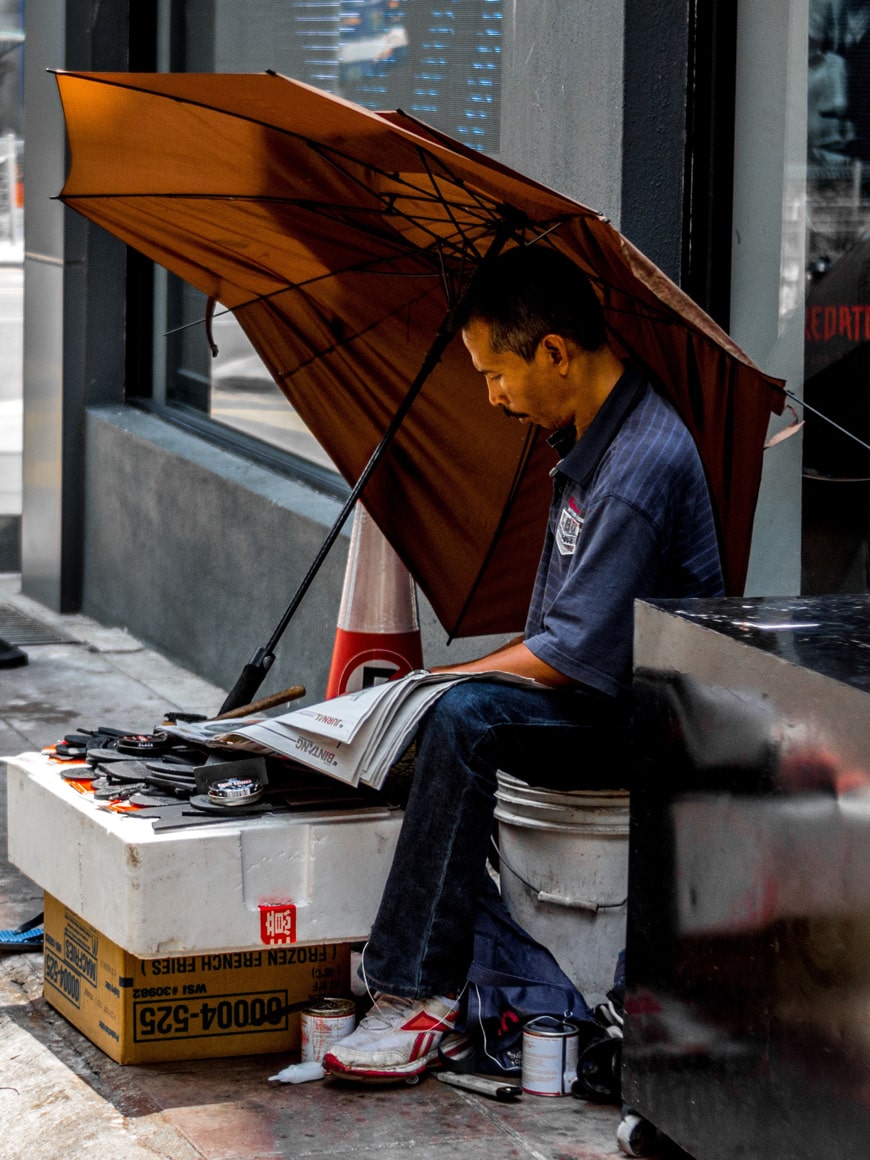 Similar to the situation in Thailand, Malay kratom is officially “illegal.” While in Thailand kratom was outlawed in 1943, Malaysian kratom was listed as a “poisonous substance” under the Poisons Act of 1952 and then as a “dangerous drug” under Malaysia’s Dangerous Drugs Act of 1952. This legislation stated that anyone found in possession of kratom or processing the herb could be fined up to $450 USD.

Political controversies surrounding Malay kratom and other kratom strains have continued into more recent years as well. In 2003, the alkaloid Mitragynine—which is the main alkaloid in Mitragyna speciosa—was made illegal in Malaysia, followed by a complete ban of kratom leaves in August of 2004. A study conducted in Malaysia in 2012, however, indicated that despite these bans, 88% of survey respondents still used kratom every single day.

Kratom Said to Do More Good than Harm

In 2015, there was a push to criminalize kratom completely. However, evidence supporting kratom’s medicinal uses and the potential for social harm if the herb were criminalized was instrumental in this bill being “shelved.”

Today, Malay kratom and ketum vendors can be found fairly easily, although prices have generally doubled since kratom was made “illegal.”

The green Malay kratom powder in our kratom powder collection is produced from the highest-quality mature leaves selected by our local harvesters which are then dried and ground into a sugar-like consistency for ease of use.

This strain is popular for its energizing and mood-boosting aroma, and our customers say that it helps them to get things done! Containing 40 distinct alkaloids in its chemical makeup, green Malay kratom provides a distinct experience than other types of kratom. It is especially strong in Mitragynine and 7-hydroxymitragynine (7-OHM or 7-HMG) and offers a potent experience to the user.

Our red Malaysian kratom comes from Kapuas Hulu near the Malay border and was an exciting discovery for us on a recent expedition to Indonesia. As most red strains tend to be, this red Malay kratom strain is more relaxing than the green variety while maintaining the same euphoric aromas. Our customers recommend this strain for relaxation and going to sleep at night.

If you’re keen to try our premium-quality Malaysian kratom, you can go ahead and add some to your cart or request a sample with your regular order by adding a note in the comments section.

Shop our Malay kratom for a new experience today and receive same-day shipping on orders submitted before 3 PM EST Monday through Friday and 1 PM EST on Saturdays (excluding holidays).