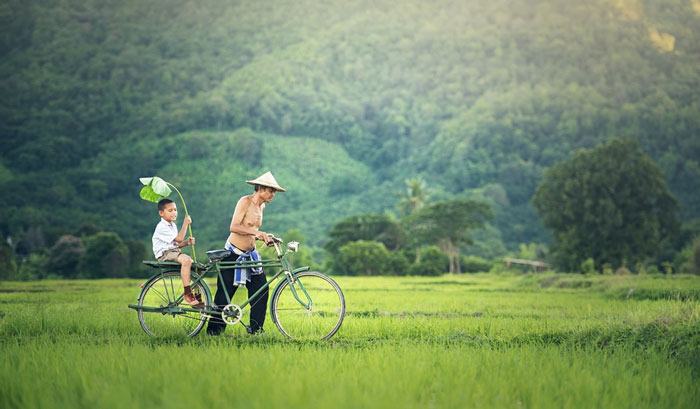 What is “Mitragyna Hirsuta?”

If you’re looking for kratom alternatives, you really can’t miss Mitragyna hirsuta. What is Mitragyna hirsuta? This tree is in the same genus and family as kratom (Mitragyna speciosa, in the coffee or Rubiaceae family) and the leaf is even known on the street as “kra thum khok.” The leaves are green with light-greenish white veins, and while they are somewhat smaller than kratom leaves, they have a similar structural appearance.

Growing natively in the jungles of Thailand, Vietnam, Cambodia, and Malaysia, Mitragyna hirsuta has become popular in places like Thailand where kratom has been illegal since 1943. It has similar effects to kratom with gentle stimulation at low doses and sedative effects at high doses.

How is Mitragyna Hirsuta Used? 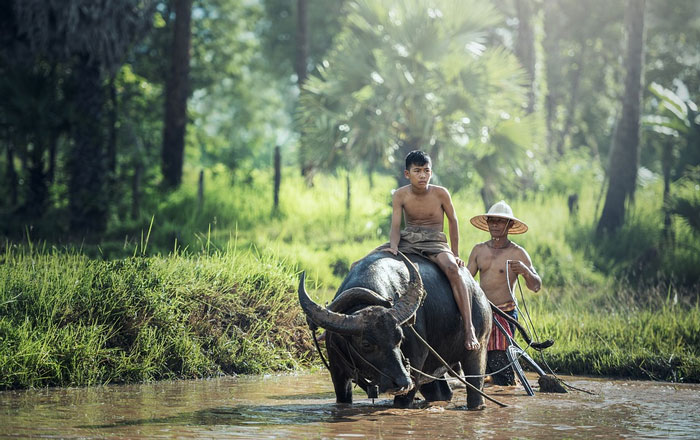 Traditionally, the leaf is chewed much in the same way as Mitragyna speciosa to help workers maintain their stamina throughout the day. Outside of its original, traditional cultural usage, the plant is sold as a dried powder.

What is Mitragyna hirsuta’s potency like when compared to kratom? Users of this Southeast Asian herb describe it as being like an “infra-red” strain of kratom with some of the same, if not lessened effects, experienced with red kratom.

Similar to kratom, Mitragyna hirsuta is traditionally used for its calm, energizing effects and to relieve the discomfort of minor aches and pains. Larger doses may also bring on a feeling of sedation. However, this kratom alternative is said to be generally milder and have fewer side effects than Mitragyna speciosa.

What are Mitragyna Hirsuta’s Key Alkaloids

The alkaloids in Mitragyna hirsuta are the active compounds that give the herb its effects. This herb contains an alkaloid called mitraphylline that binds to the same mu-opioid receptors in the brain as mitragynine and is also present in kratom (Mitragyna speciosa) and cat’s claw (Uncaria tomentosa). Another oxindole alkaloid in the herb has been discovered recently that is called isomitraphyllinol, although the effects of this alkaloid are not currently understood and require further study.

Mitraphylline: An Alkaloid with Great Promise

What is Mitragyna hirsuta’s potential for medicinal use? In addition to stimulation and mild pain relief, other potential benefits including a boost in metabolism, a boost for the immune system, and reduced stress have been reported with Mitragyna Hirsuta. However, no studies are readily available to support these supposed benefits.

What is available is research on the effects of the alkaloid mitraphylline when isolated from the cat’s claw herb. In this context, the alkaloid has traditionally been associated with having anti-inflammatory. The mitraphylline in kratom is now being studied for use in these two contexts, and we can hope that Mitragyna hirsuta will be a future candidate for research in the future as well.

What is the Legal Status of Mitragyna Hirsuta?

While kratom and/or its key alkaloids are banned in several states and countries, this kratom substitute is not considered dangerous and is generally legal to sell and possess. However, the FDA has not approved this herb for medicinal use. As a result, the quality of the product sold may vary between vendors. Kratora’s Mitragyna hirsuta is sold for external use only.

Southeast Asian Herbs Brought to You Direct by Kratora

Ensure the highest quality product by purchasing your herb from a reputable vendor such as Kratora. Our dried and crushed mitragyna hirsuta is 100% pure and is sourced from farmers that we have met in person and who use optimal and sustainable growing and harvesting techniques. If you like this kratom alternative, be sure to browse our collections of kratom and other ethnobotanicals for other high-quality plant products.

Please note that the US FDA has not approved this product to be sold for human consumption, sold for external use only. None of the products sold on our website are intended to diagnose, treat, cure, or prevent any disease or medical condition.

7 thoughts on “What is “Mitragyna Hirsuta?””