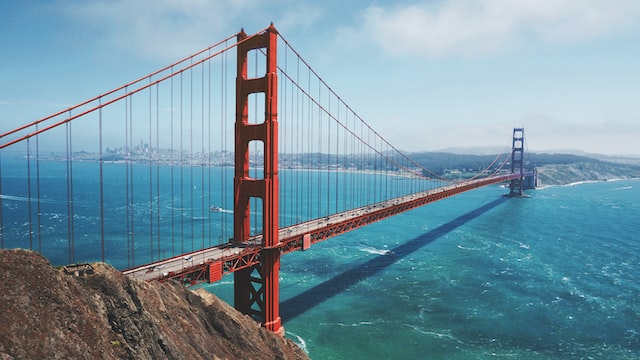 Can You Legally Buy Kratom in California?

California is home to nearly 40 million people, stretching from the San Diego coastline up to the picturesque heights of Mount Shasta. You can suntan at the beach, ski in the mountains, and hike in the Redwoods—often on the same day. But can you legally enjoy kratom in California?

Whether you’re a longtime resident or a soon-to-be visitor of the Golden State, it’s important to understand the law if you’re planning to purchase or possess kratom. So is kratom legal in California?

Is Kratom Legal in California?

Kratom is legal in California—but with a couple of caveats. While the state legislature has taken no actions to ban or restrict the sale or possession of kratom, a couple of cities have instituted bans at the local level.

Kratom is currently illegal in the neighboring cities of San Diego and Oceanside, along the state’s southern coast. For this reason, most kratom vendors won’t ship to San Diego or Oceanside.

These bans have been in effect since June of 2016, when a local ordinance was issued classifying kratom in the same category as bath salts and other synthetic drugs. Unfortunately, this classification represents an all-too-common misconception regarding kratom. Though some poor-quality and disreputable kratom products do contain synthetic ingredients, kratom itself is all-natural. It comes from the mitragyna speciosa evergreen tree, which is related to the coffee plant.

And just to clear up another common misconception, the San Diego kratom ban is not county-wide; it only applies to the two aforementioned cities. Kratom is still widely available in surrounding cities like Chula Vista and Escondido. In 2020, San Diego County did declare kratom to be a public nuisance and expressed the possibility of banning it, but no county-wide bans have been issued as of this writing.

Efforts to Ban Kratom in California

Though kratom is legal at the state level, there has been some confusion surrounding the status of kratom under California law—partly due to media coverage and grassroots legislative efforts.

In 2016, for instance, U.S. Marshals seized over 100 cases of kratom products. However, this seizure requires a bit of context. All of the confiscated kratom products came from a single manufacturer based in Grover Beach. The products were seized because of misbranding and misleading marketing. The manufacturer had marketed their product in a way that suggested it could treat diseases. This is a major legal violation.

The American Kratom Association has been hard at work lobbying for change in regards to kratom regulation and safety standards. They’ve developed a comprehensive set of legal measures known as the Kratom Consumer Protection Act (KCPA), and they work with legislators across the nation in the hopes of having these measures enacted in as many states as possible. So far, five states have solidified the KCPA into law. Among other things, the KCPA includes guidelines for kratom safety (no synthetic ingredients, no non-kratom adulterants), accurate labeling, and sensible age restrictions.

California would be wise to take a lesson from neighboring Arizona and Nevada, both of which have enacted the Kratom Consumer Protection Act. It would be an effective way to ensure safe kratom in California. 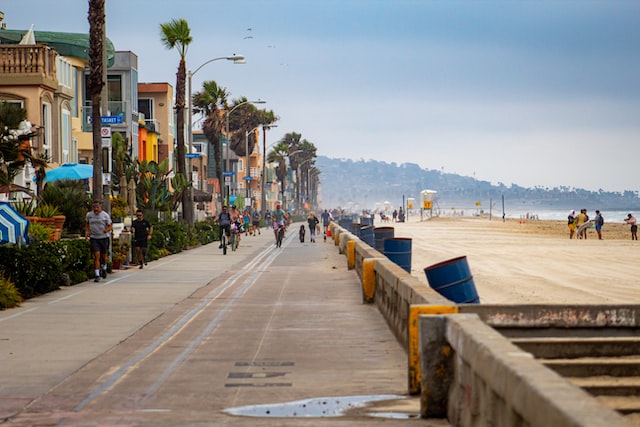 Where to Buy Kratom in California?

Because the Golden State is largely kratom-friendly, it’s easy to find kratom in California. However, as we’ve already established, it can be difficult to distinguish the good kratom products from the bad, especially when you’re sorting through unfamiliar gas station kratom.

If you want to be sure you’re getting a quality product, your best bet is to buy kratom online from a trusted brand. Specifically, look for brands that check all of the following boxes:

Kratora offers all of these benefits and more. We’ve been providing all-natural kratom in California and throughout the U.S. since 2013, we work with reputable kratom farms that have been in the business for generations, and we stand by all of our products with a 30-day money-back guarantee. We also offer free shipping on orders over $50.

The Golden Rules of Buying Kratom in California

Now that you know that Kratom is legal in California, you just have to remember a few basic guidelines to get the most from your kratom experience:

You can freely enjoy kratom under California law; just make sure to be an informed buyer so you can get the most from your experience.